Meet the people that keep the Club running smoothly. Simply click on their image for a more detailed bio. If you want to understand what each person does, simply refer to our Position Descriptions page.

The Committee is volunteer based and we although we commit as much time as we can we rely heavily on our General Manager to keep everything flowing along.

With 1000 members over the two seasons this time of year the workload does spike, so please bear with us as it can take a wee bit longer to address all of the questions. 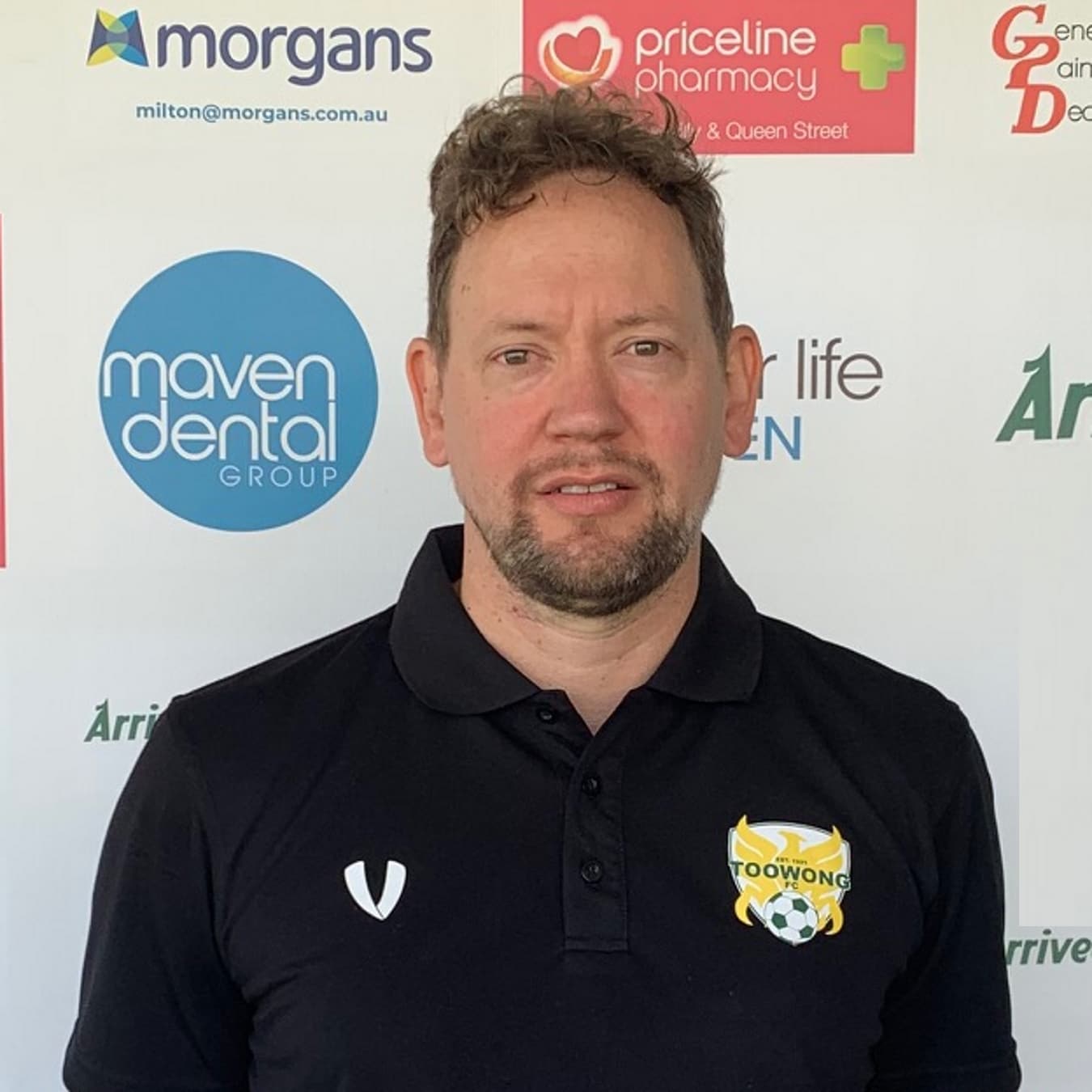 Will is now into his third year as President. He is not only a parent of 2 kids at the Club, but still plays in our Masters. 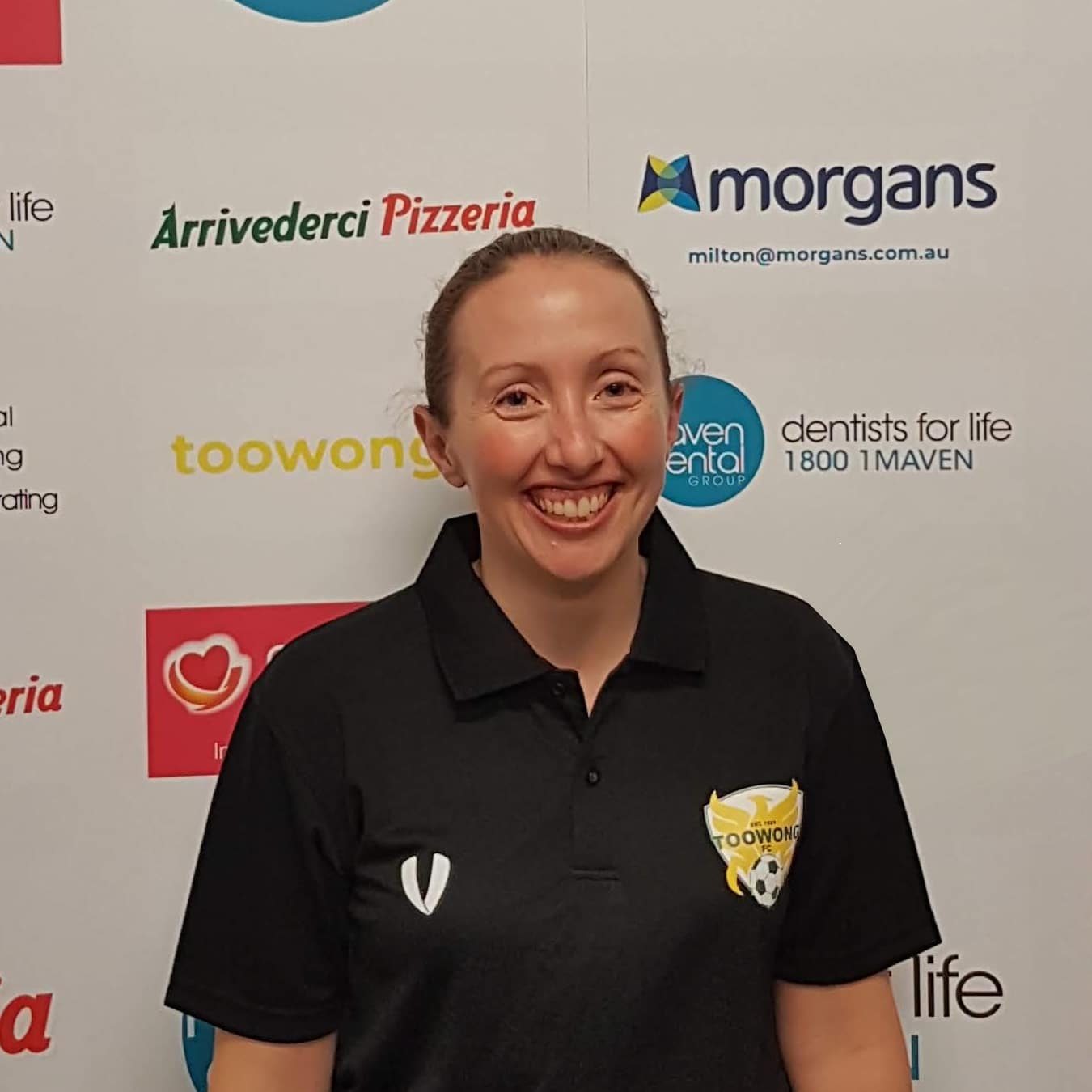 Becky was our Women’s Representative for over 4 years and plays in our City 2 team. 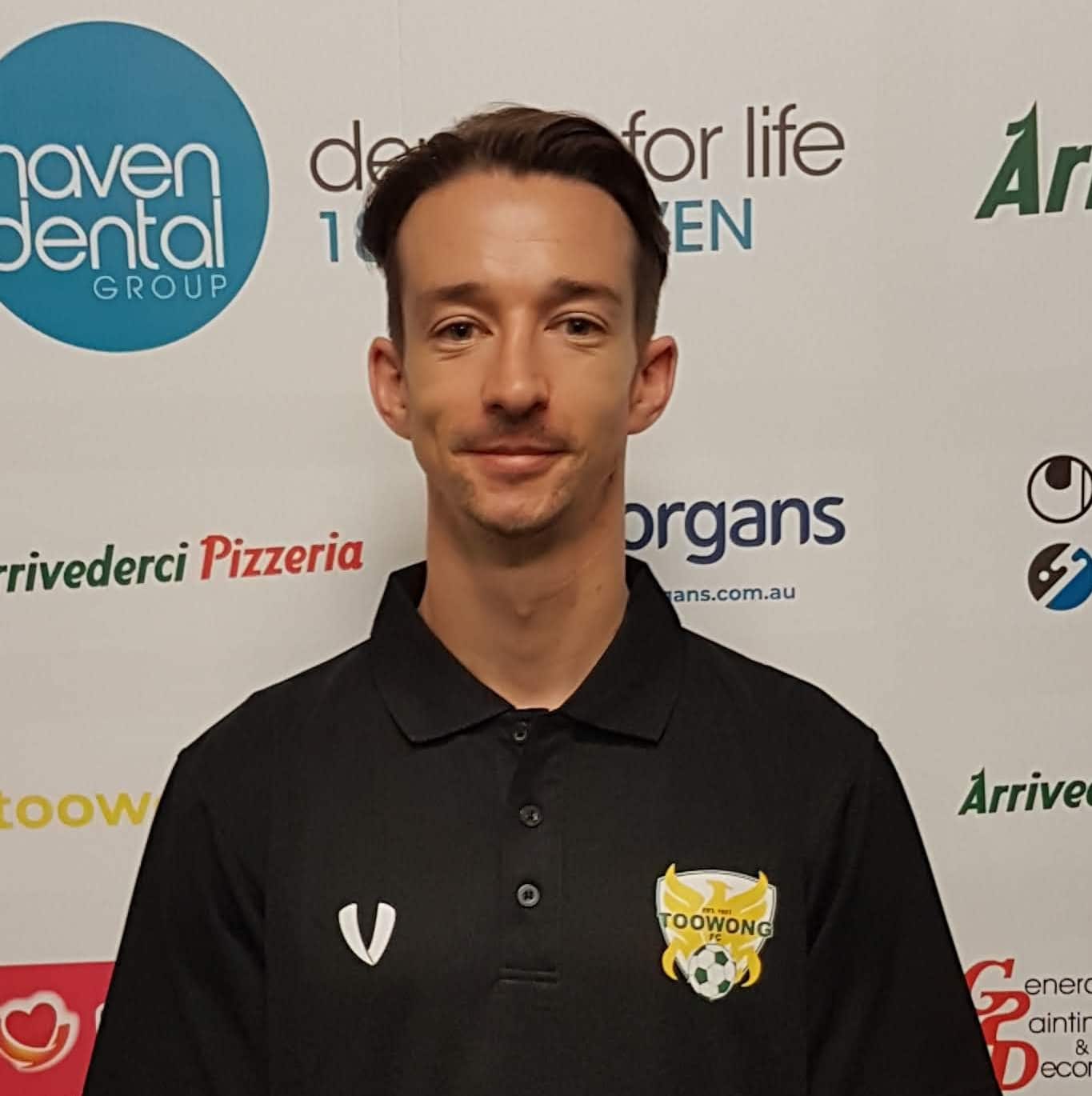 Coxy has been the Treasurer for 2 years now and he continues to play with our BPL squad. 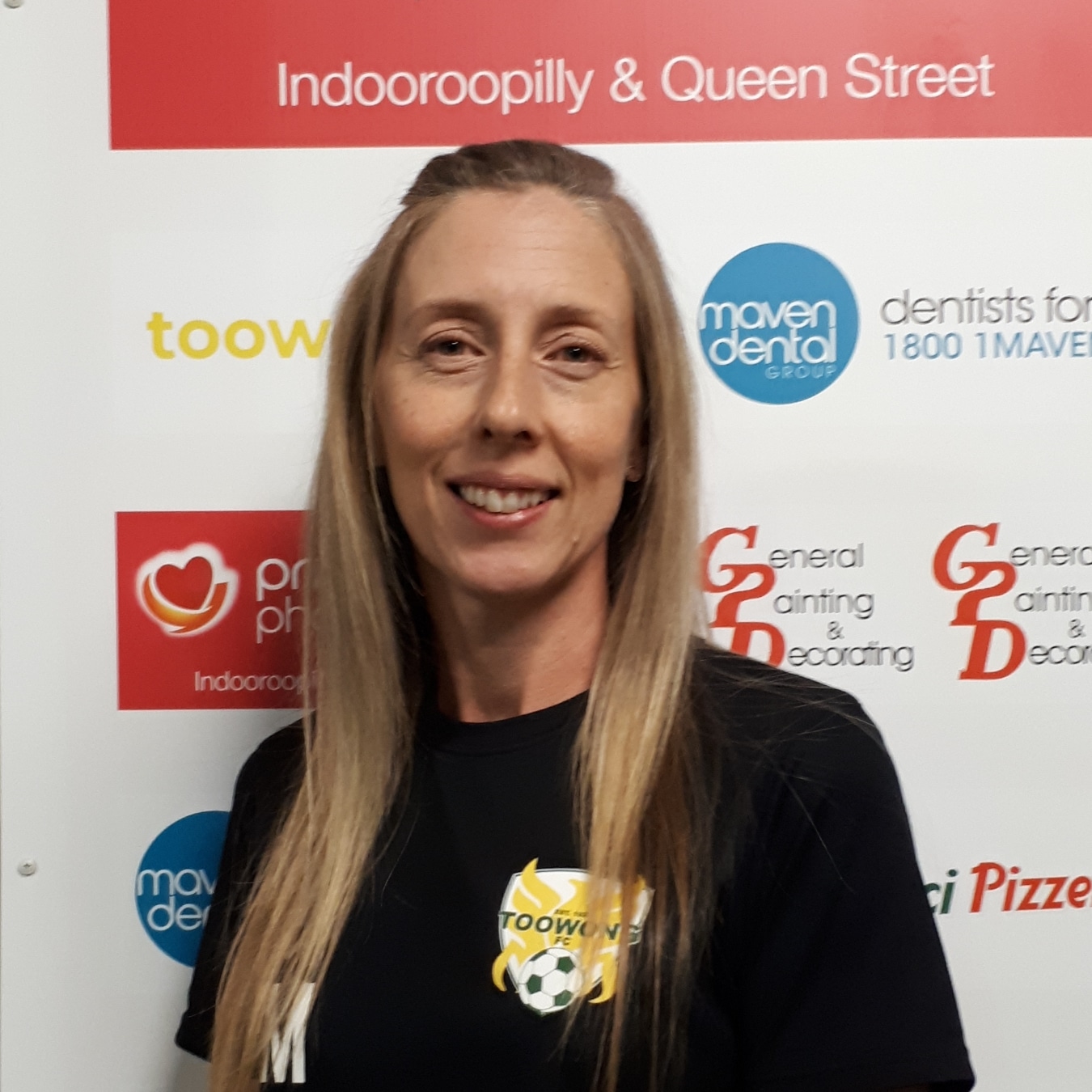 Karen is our General Manager. She is the first contact you will have at the Club. 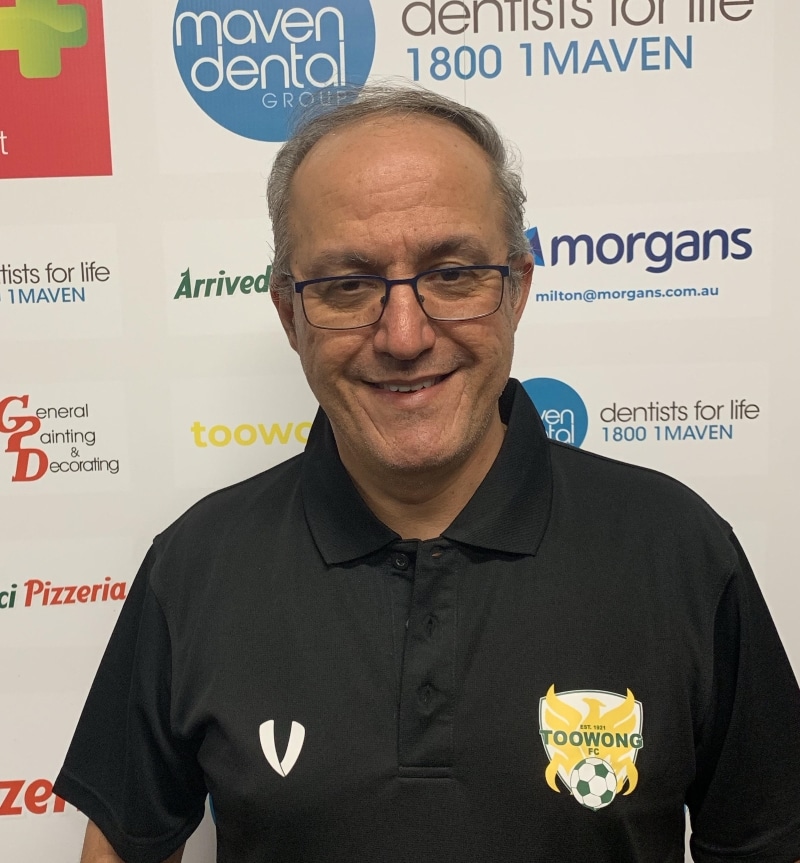 Claude has lead the current BPL team for the last 4 season, guiding them from Capital 3. He is also the Director of Senior Football (Mens) for the Club and plays an active part in forming the senior structure season to season. 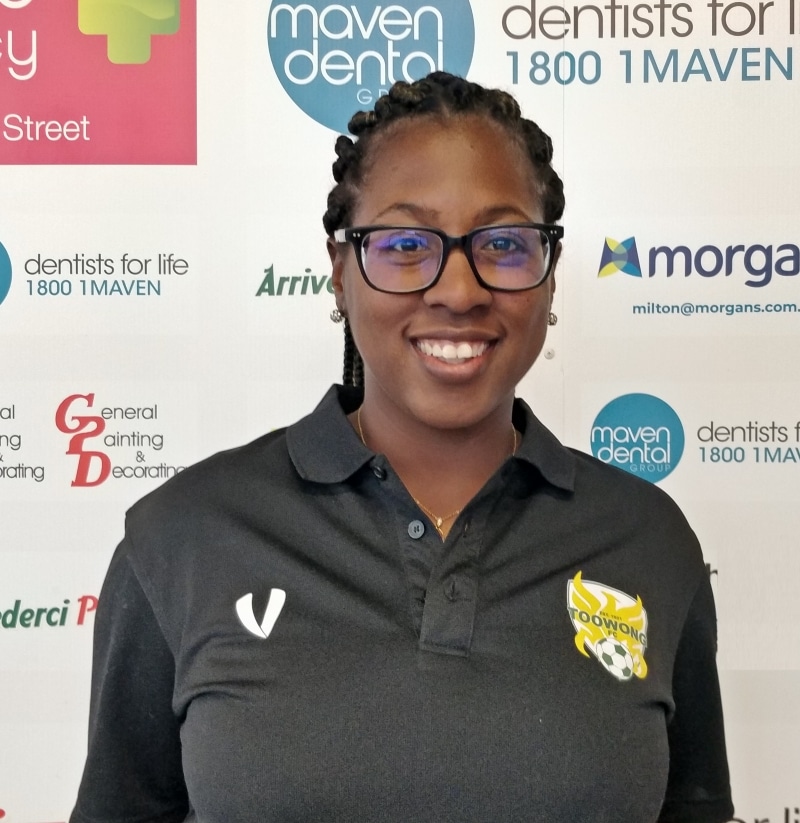 Courtney is our Media Coordinator and also plays for our Capital Women team. She is also the coach of our awesome U11 Girls team. 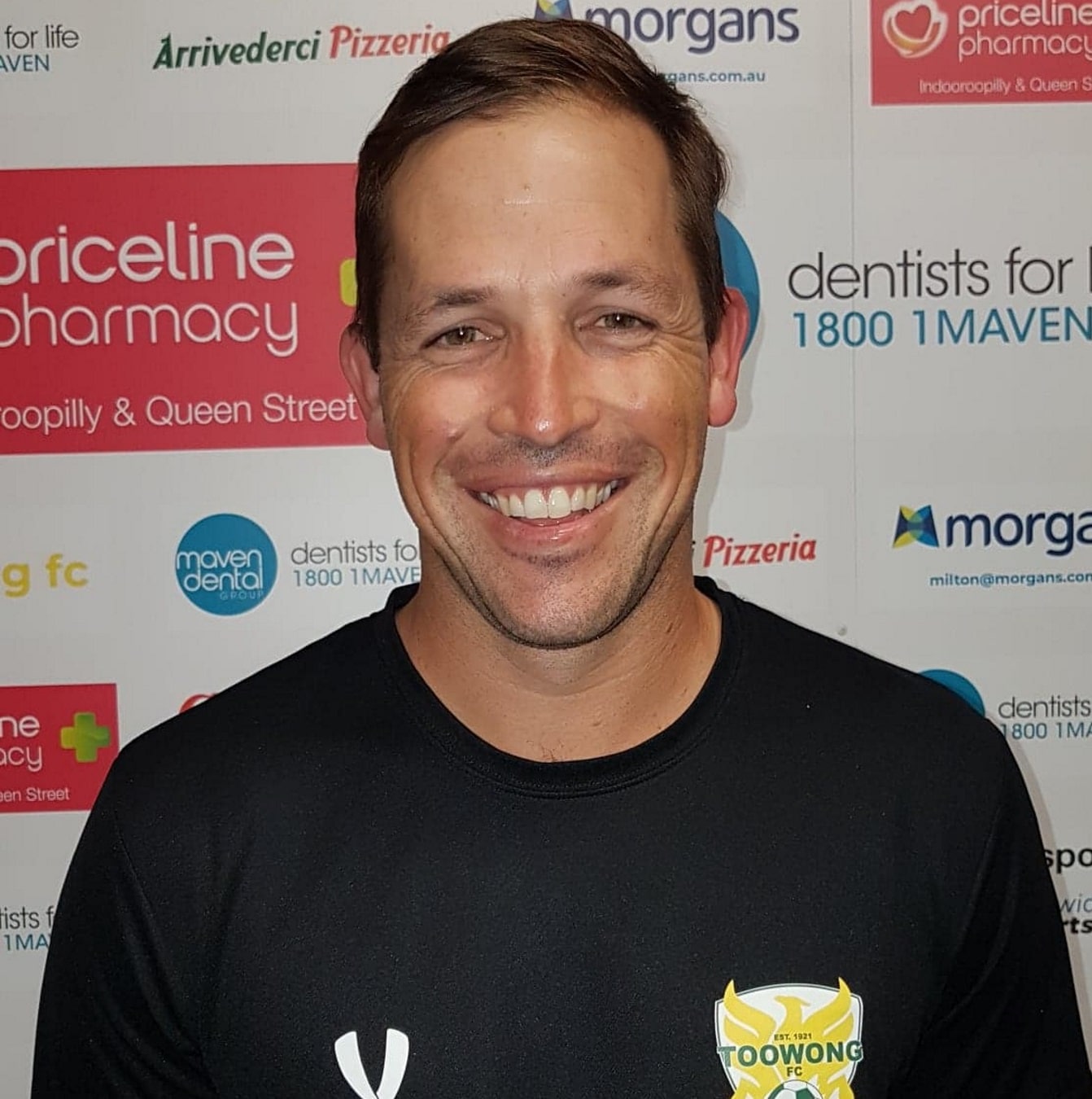 Cail is our Director of Coaching and has been a member of the club for over 10 years. 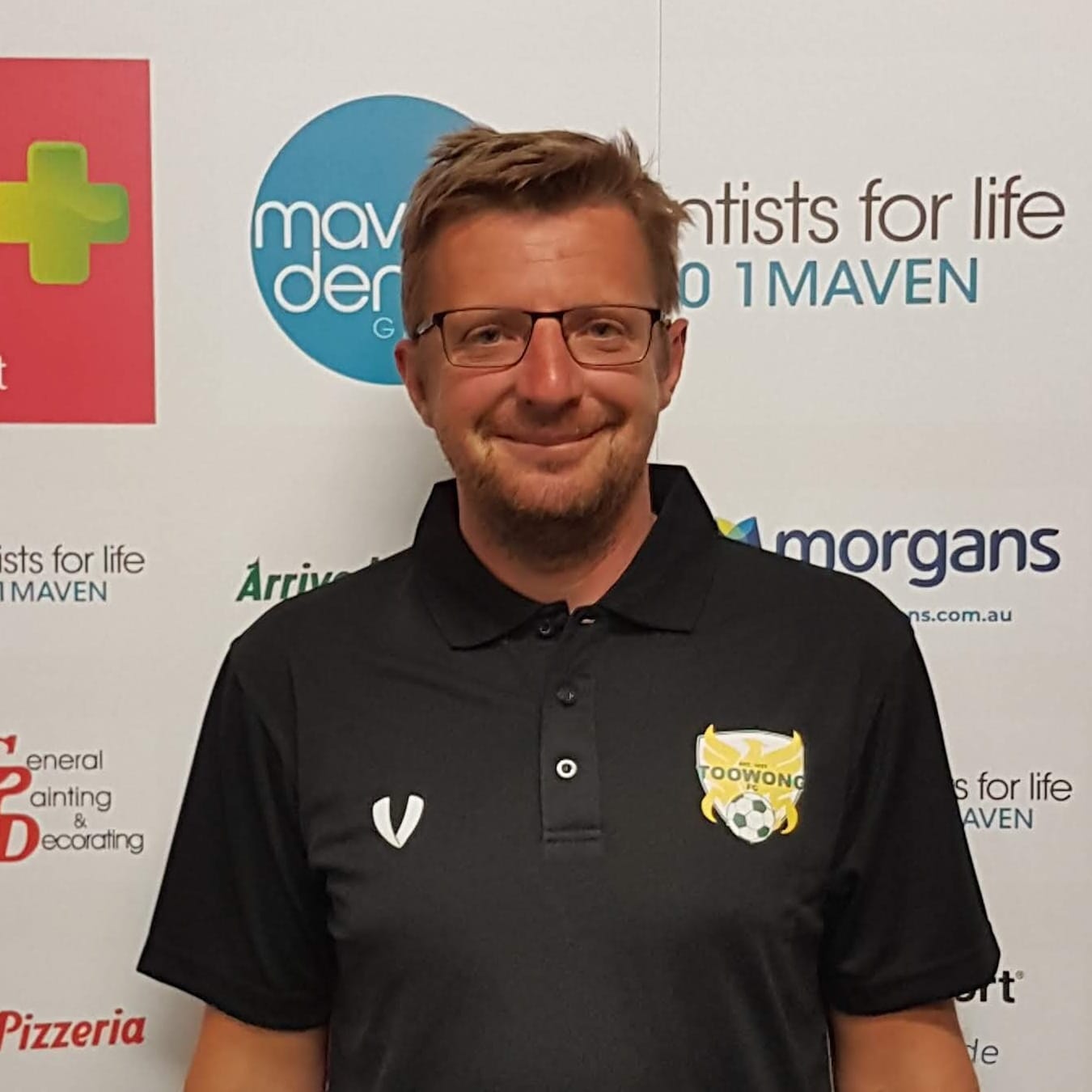 Alex has been the Youths Coordinator for over 2 seasons now. He is also the coach of our exciting U10 Komodo team. 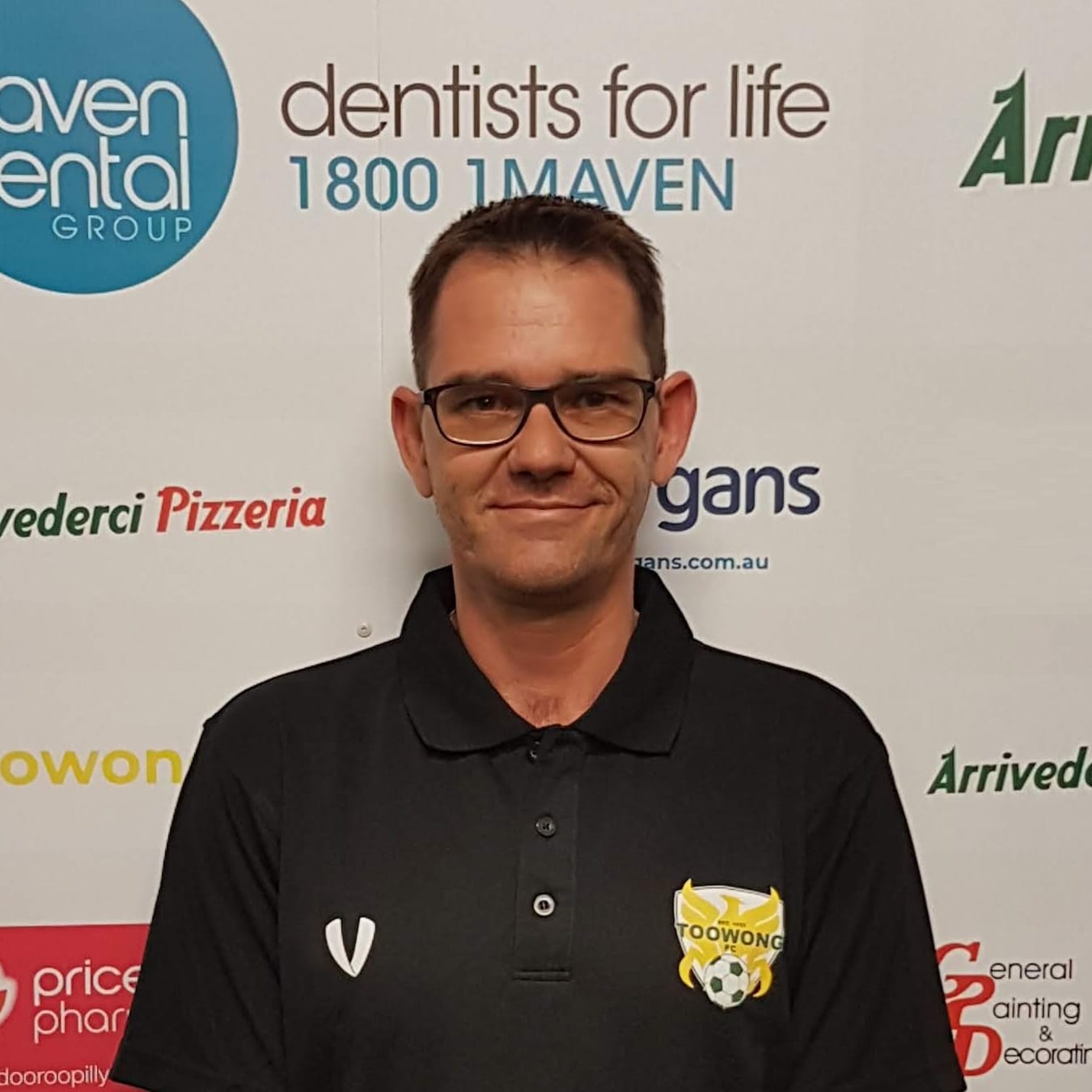 Ryan joins the Committee in 2019 as a Partnerships Manager. Ryan has been a parent at the club for several seasons and decided to get involved. 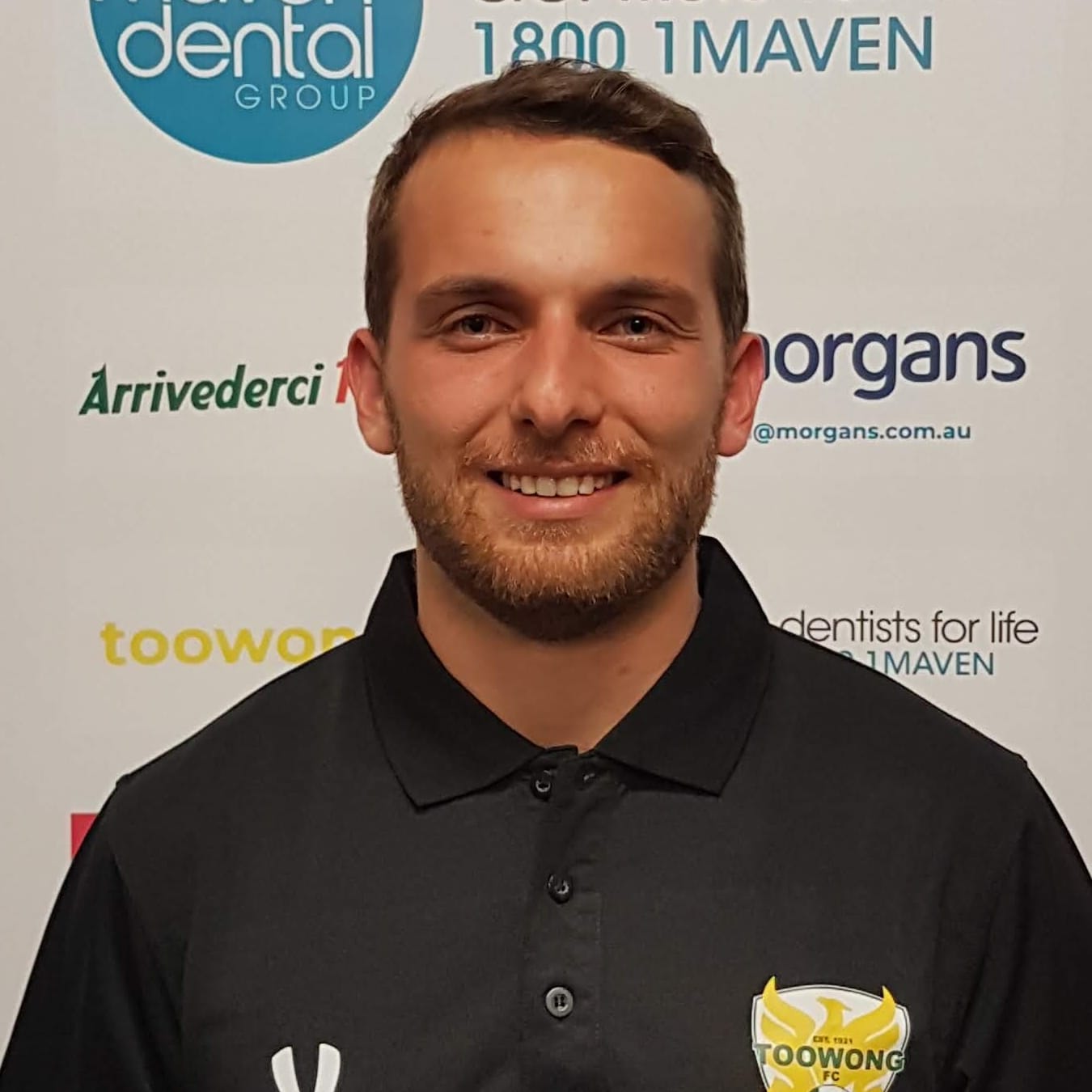 Harry joined the Committee in 2019 and is doing a great job as our Men’s
Representative . He plays in our City 4 team.

END_OF_DOCUMENT_TOKEN_TO_BE_REPLACED 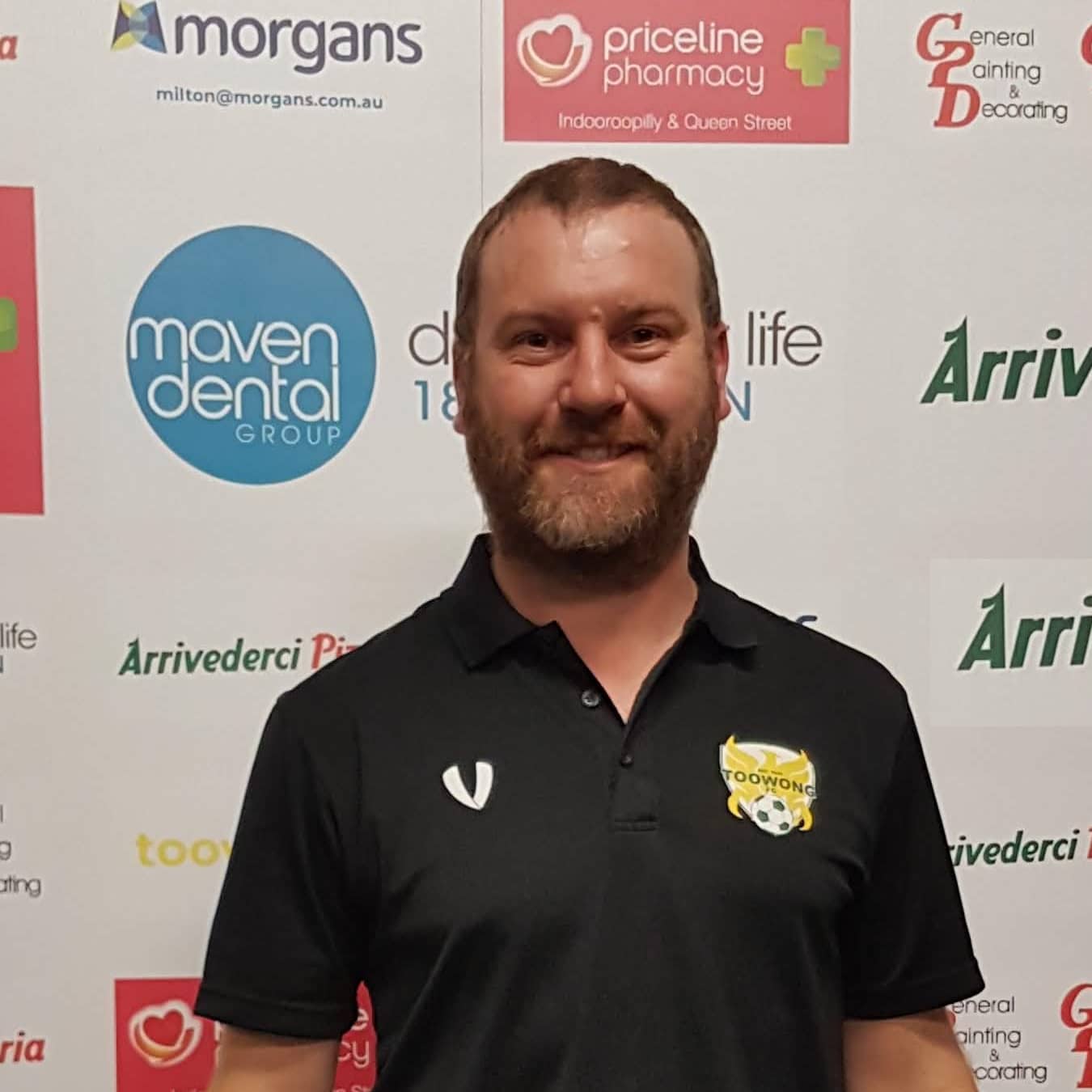 Pete is our Projects Director, responsible for not only delivering projects from a few hundred dollars to major capital projects, but also for driving the grant process to support them. Pete is also the interim MPIO.